Kindle is fighting to survive on her own, to break free from her possessive and violent ex-boyfriend, and trying not to let her best friend, Anna, know she’s in love with her husband. Most of all, she fights the visions she sees of the past—she doesn’t believe in that kind of stuff.

Then Anna is shot and killed.

In their grief, Kindle and Ty, Anna’s husband and Kindle’s Taekwondo instructor, grow closer. Although Kindle is careful never to let him too close, he helps her learn to accept that her visions are real. Eventually, the truth about Anna’s death breaks through into Kindle’s visions, and she must find a way not to let it destroy her. 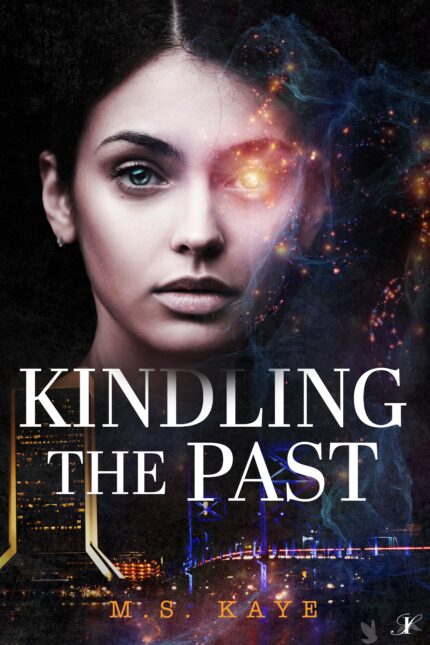